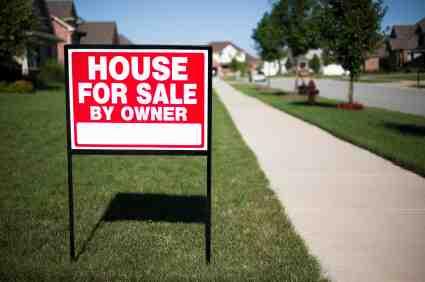 Owners have many options for selling when they decide they’d like to move on from their current home, but fewer are looking to do it alone. According to the National Association of REALTORS® 2015 Profile of Home Buyers and Sellers, only 8 percent of home sales last year were those in which the seller went through the process without an agent – known as for-sale-by-owner sales or FSBOs – the fewest percentage since NAR began tracking these sales in 1981. In fact, FSBO sales have dropped 5 percent in the last 10 years, down from 13 percent in 2005. The reasons vary for going FSBO; the most common reasons are that sellers didn’t want to pay a commission or fee (48 percent); they were selling to a friend, relative or neighbor (21 percent); or they were contacted directly by a buyer (18 percent). As FSBO sales have gone done over the last decade, the use of a real estate agent has increased; 89 percent of sellers used a real estate agent – up 1 percent from last year and 5 percent from 10 years ago.