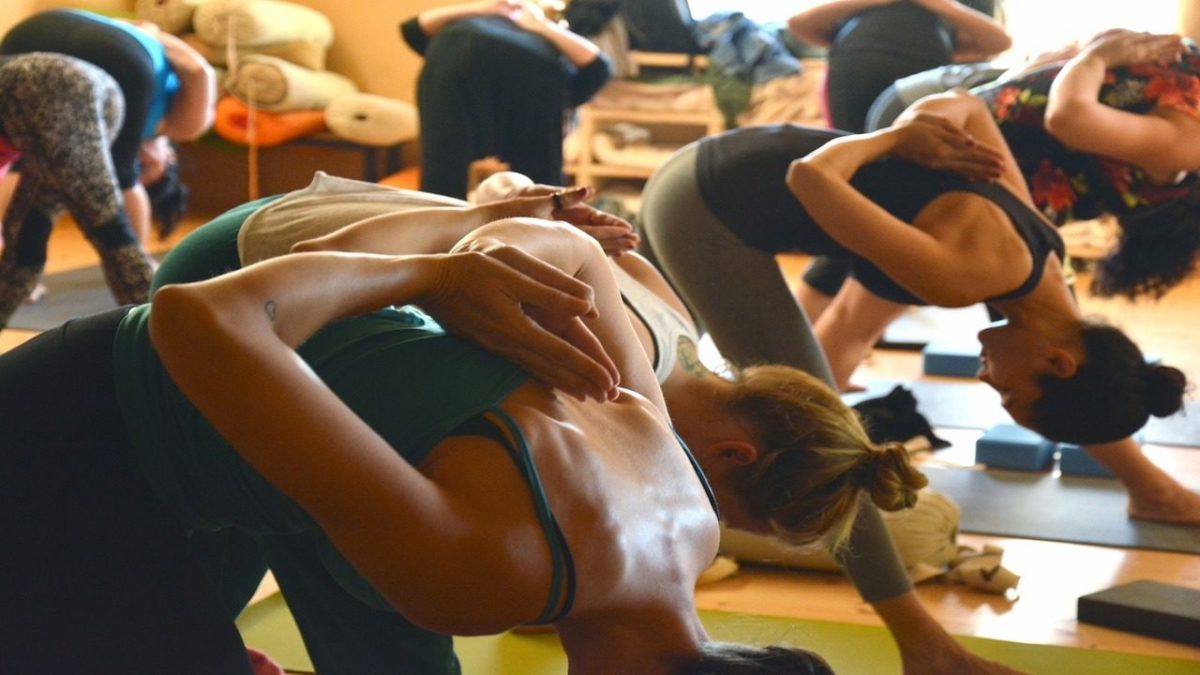 Yoga has been credited with more than just helping with flexibility, studies have shown it can offset the effects of depression. A former U.S. Marine said it saved his life. It can also prove an effective workout. Each pose, known as an asana in Sanskrit, is meant to connect deep breathing with the physical practice.

Yoga originates from India but became the massively popular practice that it is now when it came to the United States. The yoga scene in Central Florida is indicative of its popularity, with studios inside and outside of Orlando, Melbourne and Daytona Beach.

With so many options, it may be easy to feel overwhelmed. This breakdown of the types of yoga and where you kind find them in Central Florida aims to make it easier to pick what type of yoga you would like to practice and give a bit of clarity.

Whether you’re looking to experience a hot, challenging workout or to just get bendy, you can likely find a yoga practice that suits you.

Note: Nearly all yoga studios listed offer multiple types of classes in addition to any specialties.

The most common type of yoga practiced at many U.S. studios. In this practice, poses are usually held for about four to five cycles of breath before students transition into the next pose. Flowing yoga classes can range in intensity, from being at an invigorating beginning to intermediate level to a true aerobic and strengthening advanced power yoga workout.

Often what people most associate as stereotypical “yoga,” gentle yoga is usually slow and calm. The primary intent of gentle yoga is to relax and stretch. Many studios also include yoga props in gentle classes, like blocks, pillows or blankets, to help students relax into the poses. Another type of yoga, known as yin yoga, is very similar to gentle yoga and the two are often used interchangeably. In yin yoga, however, the slowness of the practice is used to relax very deeply into poses, sometimes making it unsuitable for beginners.

The trend of practicing yoga in warm or hot spaces has become so popular that now nearly every studio offers a heated class. Depending on the studio, some rooms can reach the range of 90 to 95 degrees. Hot yoga classes are also usually more advanced, moving faster and with less explanation than classes geared more toward beginners. Hot yoga is also closely associated with Bikram yoga, which is a heated yoga practice, but is performed slightly differently than many typical studios.

There are many yoga classes focused on a specific group of people or on healing a particular ailment. Some specialty yoga classes are for pregnant women or elderly people. This category also applies to non-traditional yoga practices, such as aerial yoga, which is practiced in silks suspended from the ceiling, and acro yoga, which often incorporates multiple people.

This category is fairly broad in that it can mean many different things to different people. Some of these yoga classes can be religiously affiliated, while for others, it means focusing on a inward experience for students’ souls, rather than bodies. It can often involve chanting and meditation.  A notable type of spiritually-oriented yoga is Kundalini, which entails more breath work and less flowing movements than a traditional vinyasa-based class.

This particular practice focuses on lining one’s body up in a pose and then staying there for an extended amount of time. The term alignment-oriented yoga is often used interchangeably with Iyengar yoga, which is a technique named after B.K.S Iyengar, who is often considered one of the pioneers of modern yoga. These practices often use props and deep breathing to allow students to stretch deeply into poses.

While all yoga classes will focus on elements of alignment, there are no studios in Central Florida that offer specific alignment-based classes.