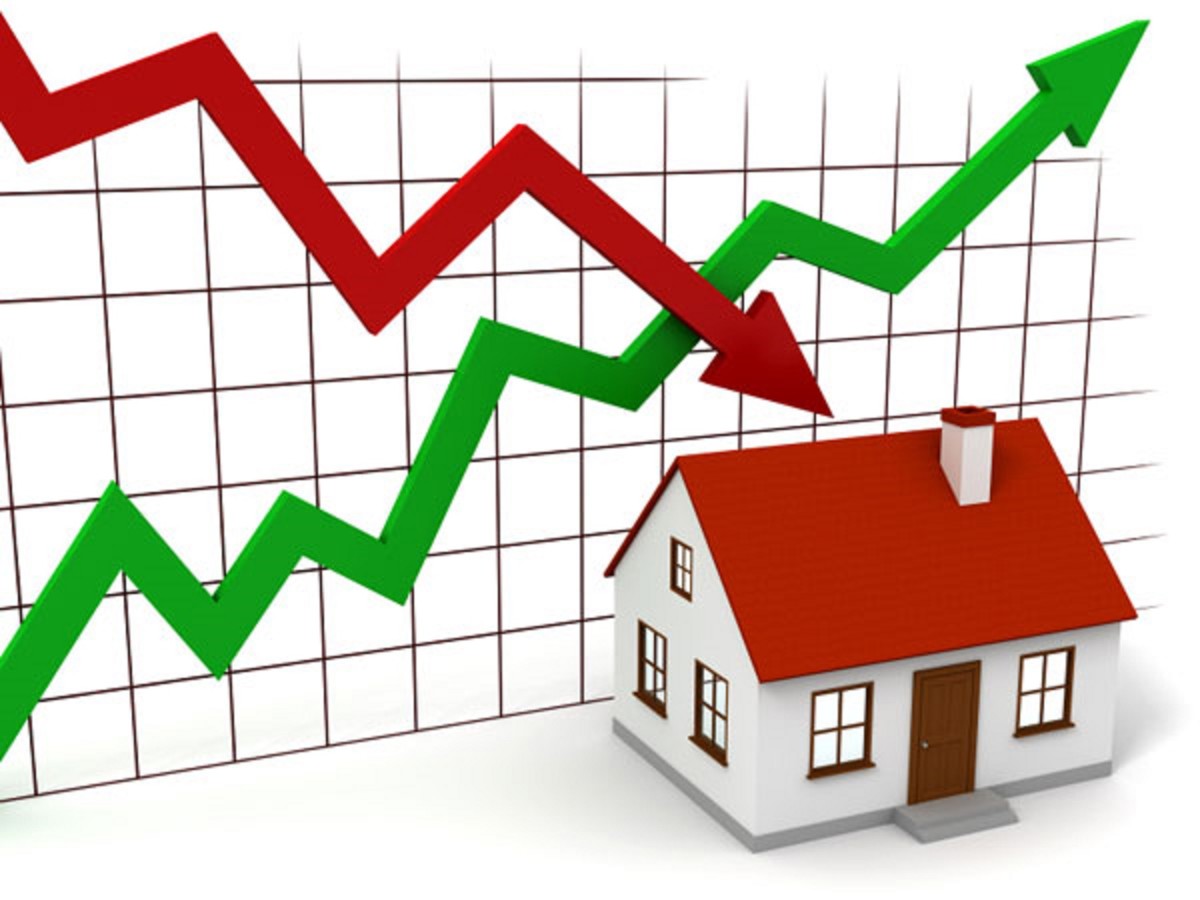 Homeowners in Orlando stayed in their homes an average of 6.59 years, the fourth shortest time nationwide according to a study that looked at the years between 2014 and 2017.