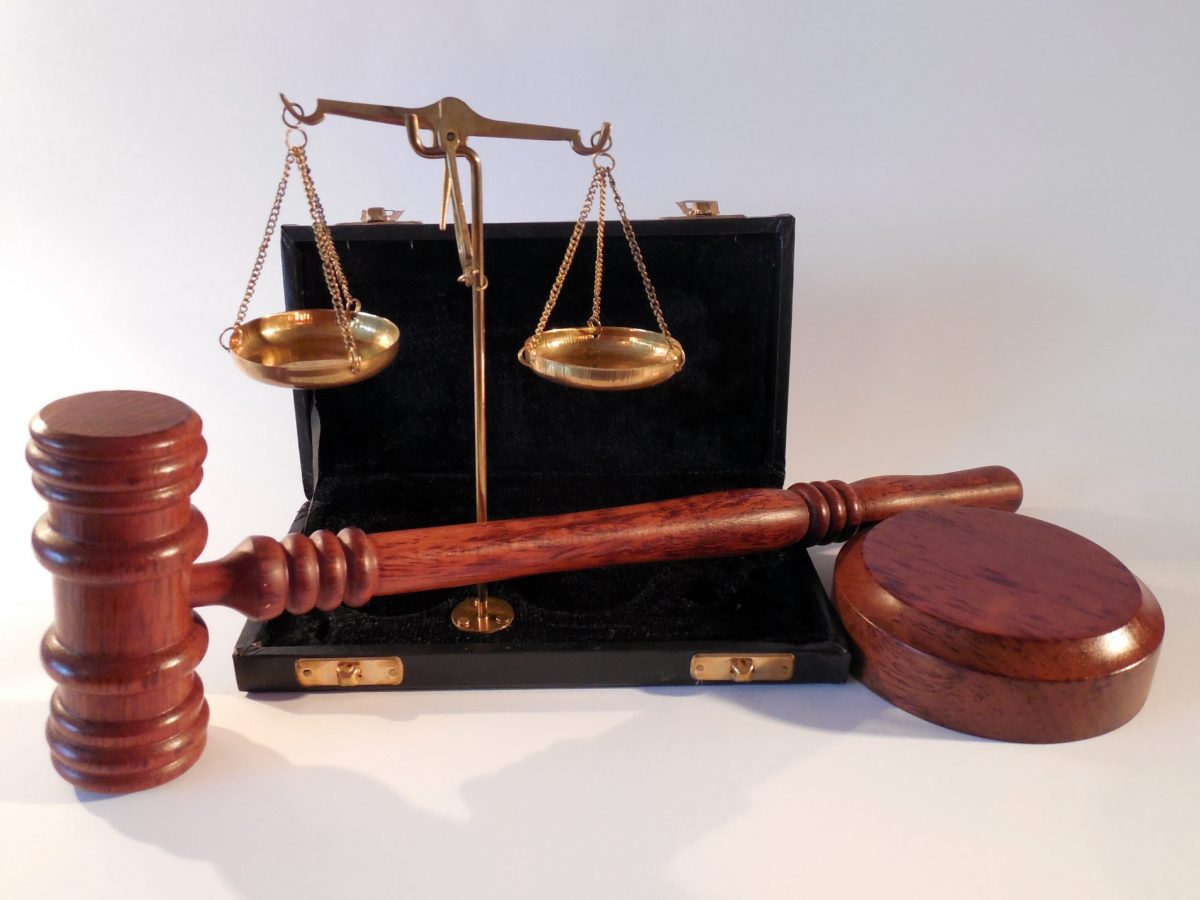 Zillow has won some court cases that claim its “Zestimates” impacted a home’s value, but the latest claims that an inaccurate “foreclosure” label hurt the home’s value.

A plastic surgeon who’s trying to sell his Daniel Island home says a false statement on the Zillow website hurt his reputation, and he wants the online real estate giant to cover his losses.

Dennis Schimpf filed a defamation and negligence lawsuit in Berkeley County this week, alleging the website inaccurately reported that his Woodford Street home was in foreclosure.

Schimpf, in court papers, says the foreclosure notice was on Zillow’s website for more than two weeks in January 2018. Once he became aware of it, Schimpf said he contacted legal counsel to have it removed. The inaccurate information was then removed within days.

The complaint was filed days before the two-year statute of limitations on defamation cases was set to expire.

In addition to unspecified financial losses, Schimpf wants Zillow to compensate him for damage to his reputation, mental anguish and emotional distress, humiliation and anxiety, lost enjoyment of life, inconvenience and legal fees.

Zillow has not filed a response to the lawsuit, but a spokesman said the company is aware of the legal action.

“We believe the claims are without merit and intend to vigorously defend ourselves,” the spokesman said, adding Zillow strives to provide accurate data.

“That’s why we make it easy for users to claim their homes or contact us to update their home facts,” the spokesman said. “In this situation we promptly removed the data in question when the consumer notified us, a fact the plaintiff himself admits.”

Josh Whitley, a Berkeley County Councilman, is representing Schimpf. Whitley did not respond to a request for comment.

The Woodford Street home is now on the market with an asking price of nearly $1.1 million, according to the lawsuit.

Schimpf, in his lawsuit, points to a statement in Zillow’s annual report that indicates the company “may be subject to legal liability” if its data is unreliable.

But the company has previously beaten lawsuits over its online listings. In 2017, for example, a federal judge threw out a class-action lawsuit filed by Chicago-area builders who said the company’s estimates of home values – called Zestimates – low-balled their properties.

The judge in that case said the estimates were just a “starting point” for potential buyers to get an idea of what a home might be worth, not an official appraisal.

Schimpf bought the 4,446-square-foot home with five bedrooms and 4.5 bathrooms for $999,950 in 2009, according to Berkeley County property records.

“Tucked away among beautiful grand oaks and landscaping, this custom-built Low Country home offers classic architectural touches and lavish appointments” including hardwood floors, 10-foot ceilings and social membership privileges at the Daniel Island Club, according to a Realtor.com listing for the home.

Zillow is one of the nation’s most popular real estate websites, with 180 million unique visitors each month, according to the company. The company gets most of its revenue from real estate agents and brokers who pay to advertise on the website.

Although Zillow reported a 117% year-over-year increase in revenue during the third quarter of 2019, the company – like many web-based firms – continues to lose money, posting a $64.6 million loss for the period.

Zillow, which has a market capitalization of $9.6 billion, said it expects those losses to narrow to between $25 million and $43 million for the fourth quarter as revenue continues to climb.