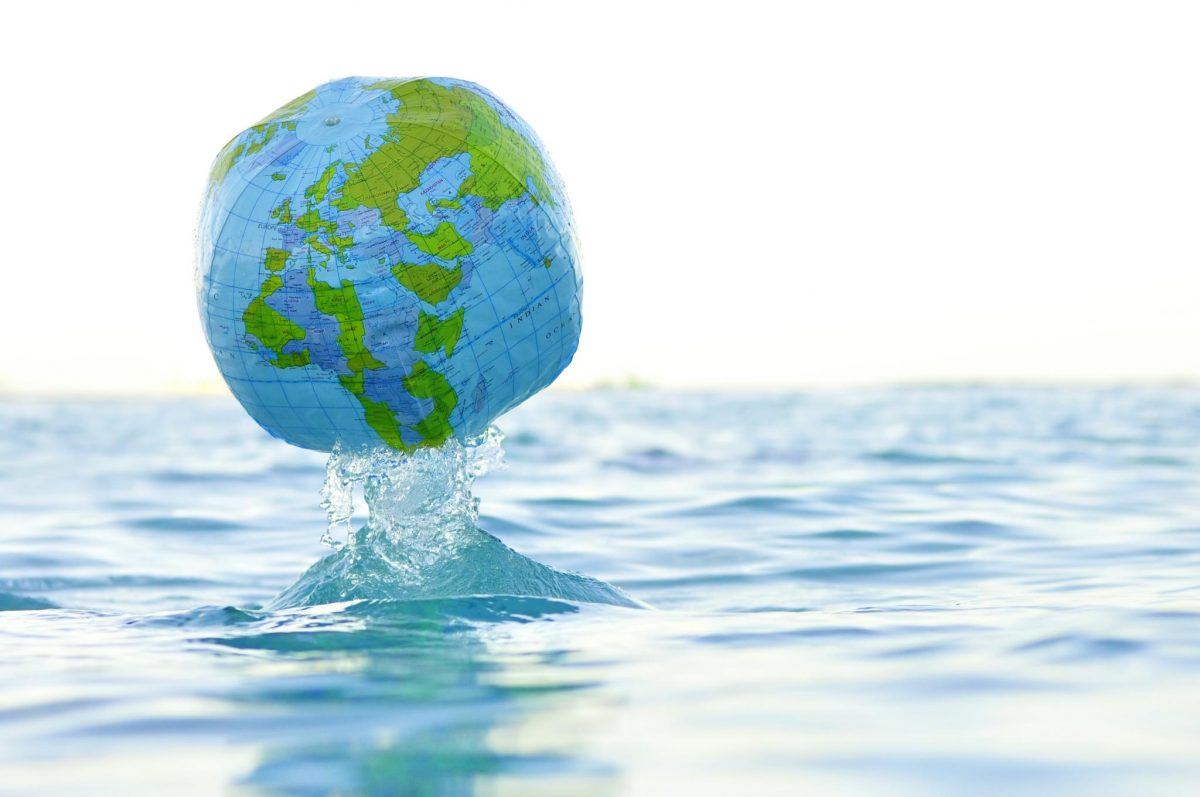 Developers Consider Climate Change – Buyers Not So Much

An annual study of South Fla. commercial developers found that climate change was their most pressing issue. In previous surveys, the problem barely registered.

For the past six years, climate change has been on the bottom of the list of concerns for real estate industry professionals. Now it’s on top.

That’s according to law firm Berger Singerman’s sixth South Florida Real Estate Survey, published in December. About 35% of the 2,000 respondents said that climate change would be the most pressing issue facing the South Florida commercial real estate market in 2020. It was the first time that the majority of respondents listed climate change as a top concern in the annual report, said the authors.

In previous surveys, “climate change was not a concern and now it’s jumped to mind,” said Barry Lapides, a partner at the Brickell-based law firm Berger Singerman.

“Developers are now looking at [whether] their project is in a flood zone, what the flood insurance is, what access is there in and out when there is flooding,” he said.

Flood zones are already impacting the local real estate market, according to Flood iQ. The nonprofit studied Miami-Dade County property records and found that some homeowners lost at least $100,000 in value due to sea level rise. Flooding will likely get worse in the future as the latest sea level rise projections predict three to five inches of sea level rise by 2060.

Still, 58% of respondents said they believe climate change will have zero impact on their investments and development strategies in 2020.

“Climate change is a reality but that’s not going to stop developers from developing and buyers from buying, as long as insurance companies are insuring the buildings,” Lapides said.

Other concerns noted by respondents were the decline in foreign investment (34%), the presidential election (25%) and tariffs (6%).

The decline of foreign buyers raised concern because of their importance in the post-Recession residential market, Lapides said. The change will likely impact new supply coming to Miami-Dade County and Broward, he said.

“We are probably entering a more mature cycle, not a boom and bust,” Lapides said. “In a mature market, you don’t see a huge boom and bust because there is more of an equilibrium between supply and demand.”