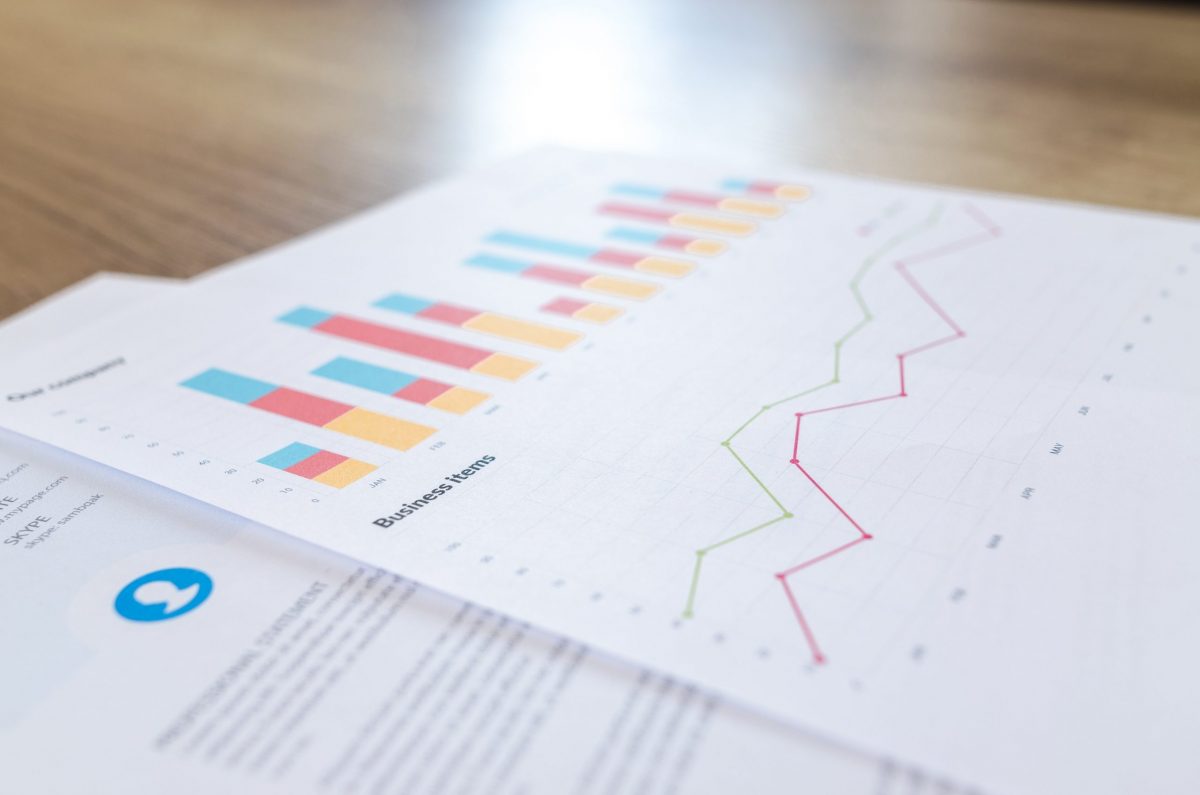 Last week, we published a story about United Wholesale Mortgage (UWM) offering 15-year fixed mortgage rates as low as 1.875% for purchases and refinances.

The article drew mixed reactions, with some calling the announcement a “nice PR move” that doesn’t factor in the broker’s compensation and other issues. Others just wanted more details.

For the sake of transparency, we wanted to report that UWM is not the only lender offering rates below 2%. For example, about two weeks ago, Quicken Loans advertised a “limited-time” rate of 1.99% on 15-year mortgages. According to one broker, Parkside Lending and Stearns Lending are offering a 15-year-fixed rate as low as 1.75% to some mortgage brokers, depending on the relationship. (We reached out to Quicken, Parkside and Stearns for comment with no response).

We also felt it was important to clarify the circumstances around being able to qualify for such a low rate. According to UWM, a homeowner or buyer must have a FICO score of at least 640. The company also said: “Since every borrower’s situation is different, interested loan officers can price out this specific product in UWM’s EASE system or call their AE [account executive] for more information.”

I also hopped on the phone with Mark Goldman, a broker with C2 Financial Corp.’s San Diego office, to get a better understanding since he originates a lot of UWM’s Conquest loans.

He pointed out that there are restrictions. For example, the rate is not for cash-out loans for debt consolidation or home improvements. Loans can only include the old loan balance, and not more. It’s also not for high balance loans, rather only for standard conforming loan amounts. The rate is also only for owner-occupied properties, and not for investment or rental properties.

Goldman explained that if a consumer wants the ultra-low rates, they have to be willing to pay extra to get it.

“If people are willing to buy or refinance at a higher rate, they can get a rebate toward closing costs,” he said. “But if you want a lower rate, instead of getting that credit, 1.875% would cost an extra $6,940 in points. There’s a discount fee to buy the rate down to that percent.”

For those who don’t mind paying that much cash upfront, the lower rate is a viable option. For those who want zero closing costs, it may not be worth it.

Also, the higher the LTV (loan-to-value) ratio, the more points a consumer will have to pay, Goldman points out.

“You can do a rate in term refinance up to 95% on a conforming loan but the borrower will have adjustments based on LTV,” he said.

Goldman also points out that lenders offer certain brokerages preferred pricing, so not every broker may be able to provide their customers with such a low rate. And location can also be a factor.

“There’s no free lunch,” he said. “There’s a lot of ways to do a refinance and that’s why people should work with a competent loan officer. They need to evaluate all their options.”