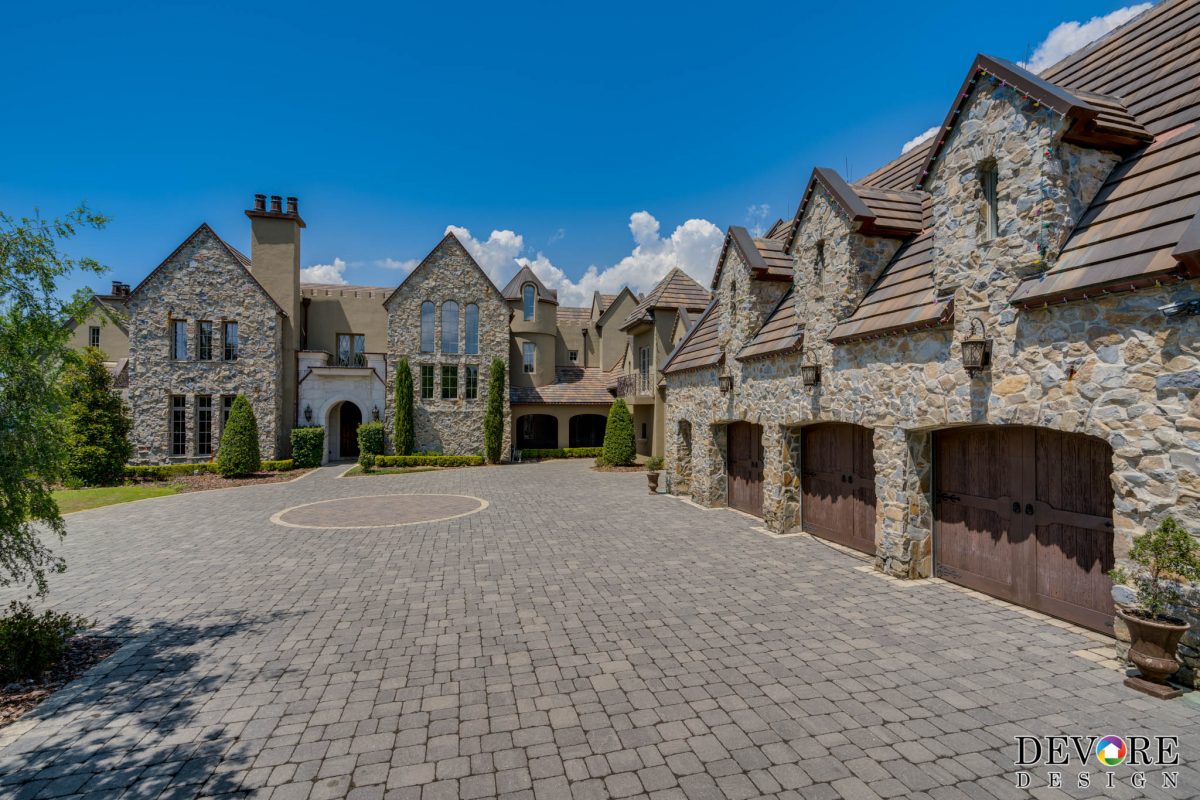 Homebuyers who are juggling work and school from their home want more space, triggering an increase in the number of sales of large homes.

And the trend looks likely to continue: The average minimum square footage of Redfin users’ saved searches was 1,864 so far in August, up from 1,794 a year ago.

The average home that sold in the four weeks ending August 16 was 1,772 square fee, 3.7% larger than the typical home sold a year earlier.

“Most people would prefer a large home over a small home given the choice,” said Redfin chief economist Daryl Fairweather. “That’s true regardless of what’s happening in the world, although spending more time at home due to the pandemic is encouraging some homebuyers to seek out bigger houses with bigger yards.

“But affordability still reigns, which is why the market for large homes isn’t much hotter than for smaller homes,” Fairweather said. “The lines are drawn economically. The people with steady work-from-home jobs are able to move away from city centers, or even to entirely different parts of the country, and find more space for a similar price. But a lot of people searching for homes are in less advantageous financial situations and can’t afford more space even if they want it.”

Because of increased work-from-home opportunities, 21% of homebuyers said the pandemic has caused them to want designated space to work at home.