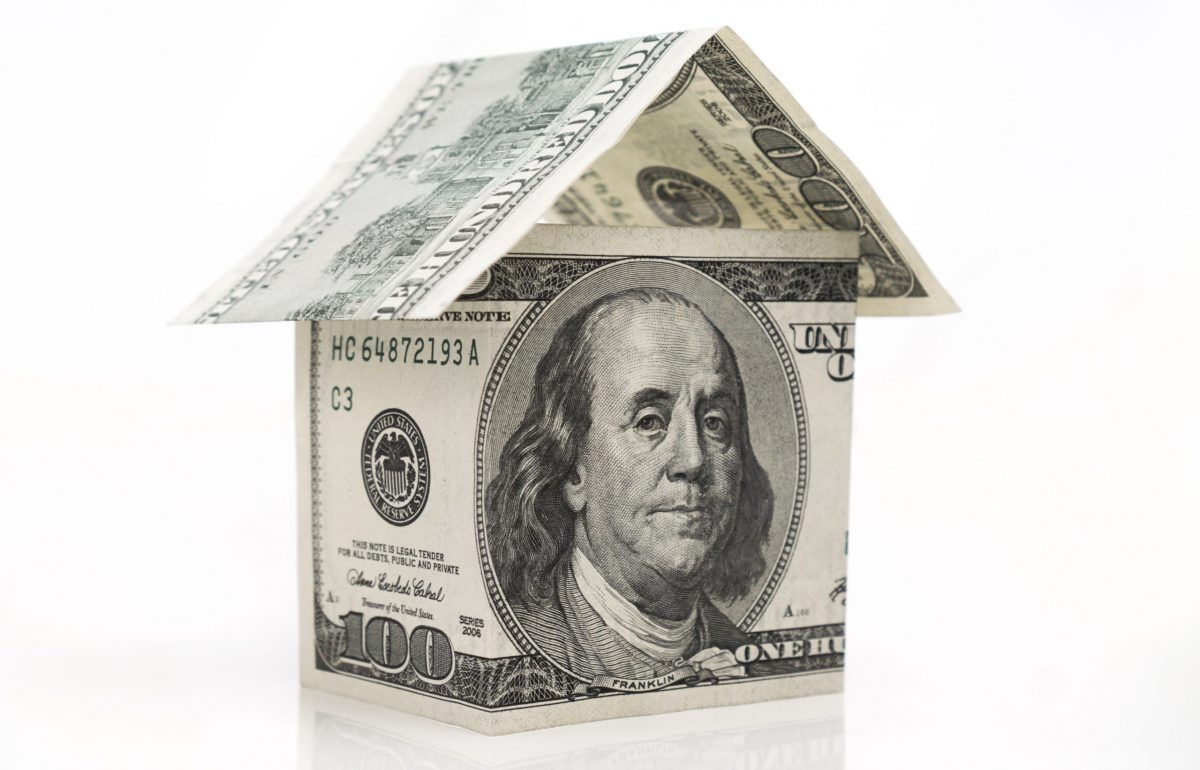 The increase in July follows strong numbers in May and June. But while experts predicted another increase, the level of that increase surpassed most expectations.

The Commerce Department reported Tuesday that July’s gain propelled sales of new homes to a seasonally adjusted annual rate of 901,000. That’s a far bigger number than analysts had expected and follows big increases in May and June. The government report has a high margin of error, so the July figures could be revised in the coming months.

The recent sales gains followed a steep drop-off in March and April as much of the country stayed home due to government restrictions intended to slow the spread of coronavirus.

In a report last week, the National Association of Realtors reported that sales of existing homes rose by a record 24.7% in July, thanks to historically low interest rates. It was the second big spike in as many months and has helped stabilize the housing market in an otherwise uncertain economic time.

Also last week, the Commerce Department reported that construction of new U.S. homes surged 22.6% in July as homebuilders bounced back from a lull induced by the coronavirus pandemic. New homes were started an annual pace of nearly 1.5 million in July, the highest since February. They’ve now risen three consecutive months after plunging in the spring. Last month’s pace of construction was 23.4% above that of July last year.

Sales are being fueled by ultra-low mortgage rates, which earlier this month dropped below 3% for a 30-year-fixed rate mortgage for the first time in nearly 50 years. The average rate on a 30-year fixed rate mortgage is now 2.99%, the mortgage buyer Freddie Mac said Thursday. A year ago, it was 3.55%.

Economists believe low rates and changes in home preferences brought on by the pandemic will support more sales gains this year.

Regionally, construction of new homes fell only in the Northeast, which saw a 23.1% decline. The Midwest saw a whopping 58.8% increase, followed by the South’s 13% jump and an increase of 7.8% in the West.

Copyright 2020 The Associated Press. All rights reserved. This material may not be published, broadcast, rewritten or redistributed without permission.