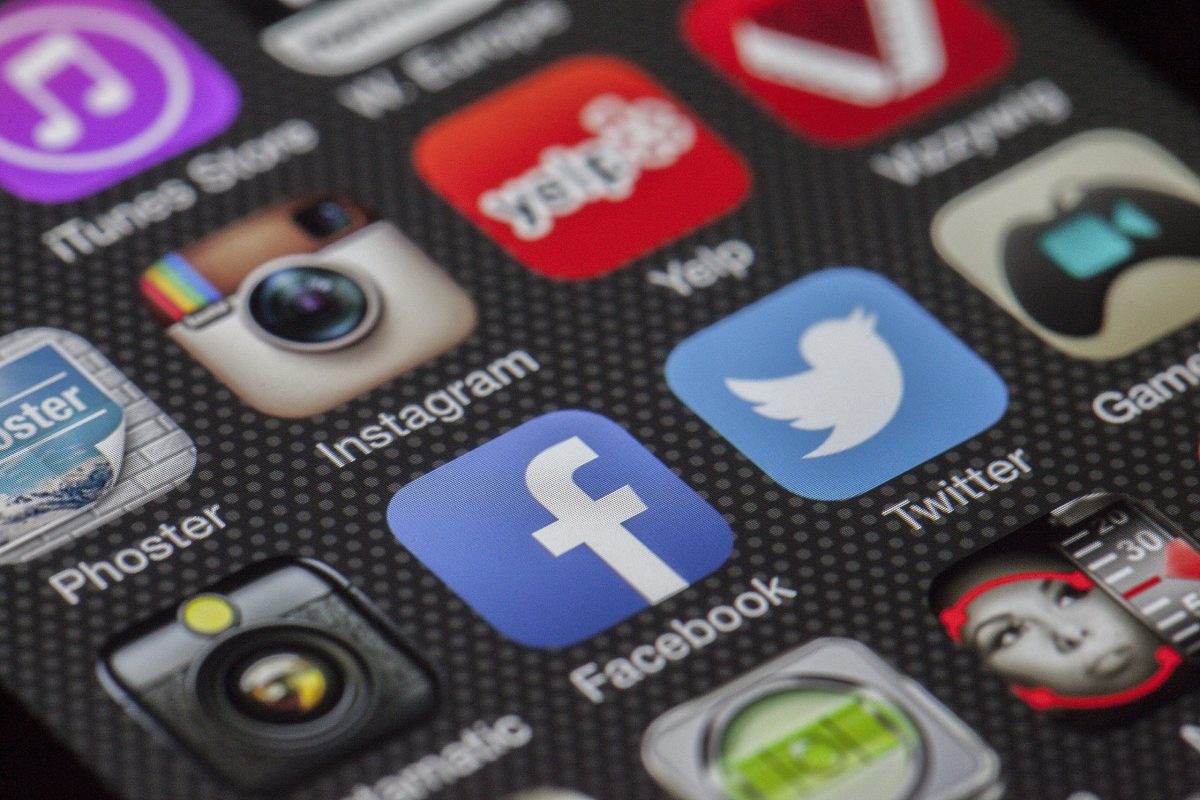 Will New Facebook Video App Be Your Next Tool?

Would short interactive video clips set to music help you sell a house – or yourself? Facebook debuts its Instagram Reels this week – an attempt to compete with TikTok.

Get ready for another social media site: In early August, Facebook will launch its own version of TikTok known as Instagram Reels. The video platform allows users to create interactive short clips set to music.

Most Realtors® use social media apps daily to communicate with clients, with the top social media outlets for professional use Facebook, LinkedIn and Instagram, according to the National Association of Realtors’ (NAR) 2020 Member Profile. Real estate pros say it’s worth their time because they get some business and inquiries from the mediums.

They can now add another social media site to the growing list. Instagram Reels seems to be similar to TikTok, which has its highest audience among teens and young adults. It’s currently being piloted in France, Germany, Brazil and India and expected to be available in the U.S. in early August, according to Facebook.

“The community in our test countries has shown so much creativity in short-form video, and we’ve heard from creators and people around the world that they’re eager to get started as well,” a Facebook spokesperson told media about the upcoming launch of Reels.

The Instagram Reels app will have several video editing features, such as countdown timers and tools to adjust the video’s speed and playback. Users will be able to create and post 15-second videos set to music or other audio, similar to TikTok. It will also connect to Instagram and allow users to share videos to their Stories or on their profiles.

Facebook is quickening its launch as TikTok continues to face increased scrutiny. India recently banned the app in June, and the Trump administration has hinted at a similar ban, citing reasons related to national security and the TikTok’s ties to China.

Snapchat has also reportedly been testing navigation similar to TikTok for its public video content, as have YouTube and smaller platforms.