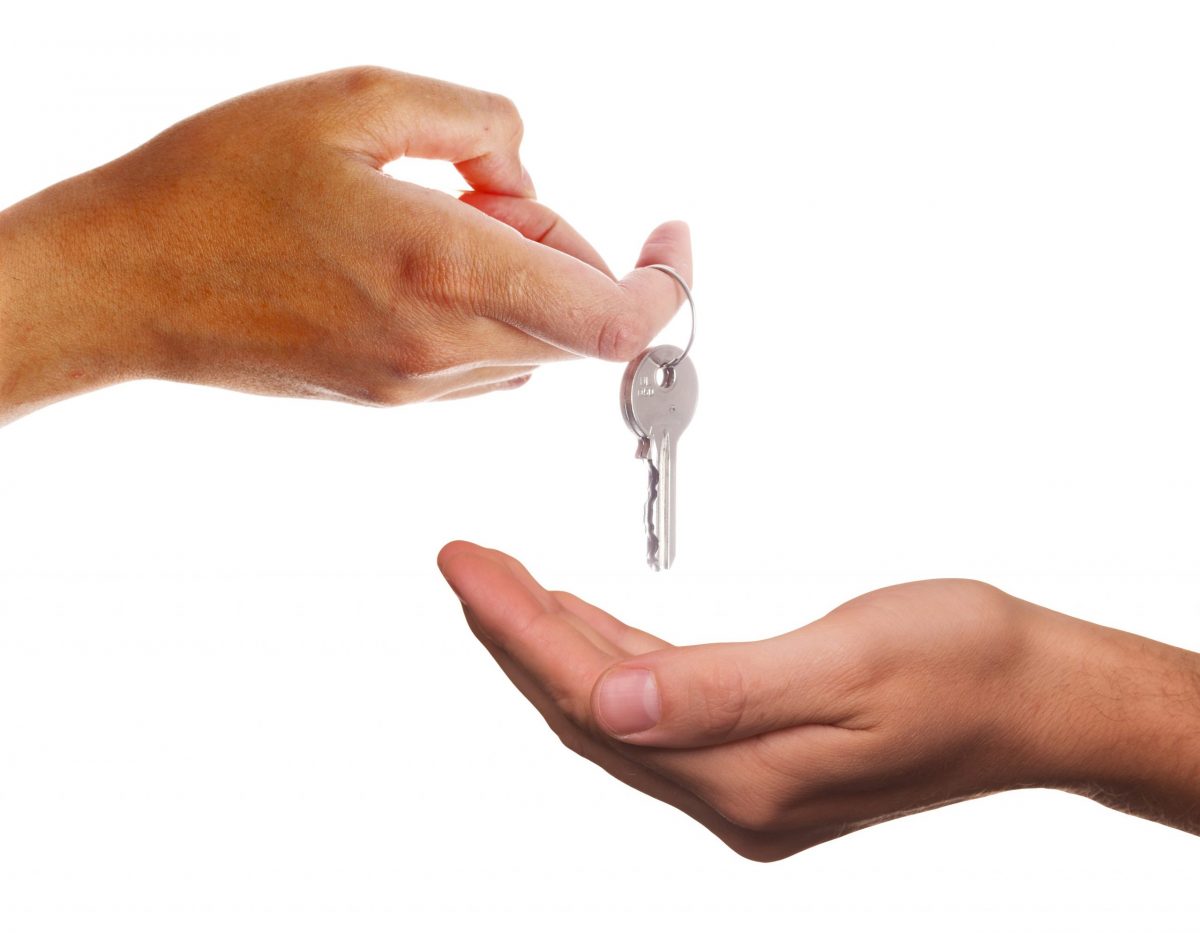 How Has the Pandemic Changed Buyer and Seller Behavior?

90% of Realtors say their local market is in recovery mode, and some are even hotter than they were pre-pandemic – but it’s sparked 7 noteworthy changes in customers.

As the effects of the pandemic continue, nine in 10 Realtors® say their housing markets are in recovery mode, with many even saying their markets are hotter now than a year ago, according to recent member surveys from the National Association of Realtors.

However, the pandemic has also changed some buyers’ and sellers’ behavior, and Lautz found seven notable changes culled from recent NAR research. She highlighted those findings at NAR’s “REvive! From Crisis” virtual conference: